The 2021 Operation Stonegarden Request for Proposals (RFP's) is now closed.

FEMA Authorized Equipment List (AEL) (At the link, you may find it helpful to download and utilize the Excel formatted AEL to locate your project AEL number)

Environmental and Historic Preservation (EHP) Information (an EHP review may be required if your proposed project(s) have the potential to impact the environment, including but not limited to the construction of communication towers, modification or renovation of existing buildings, structures and facilities, or new construction including replacement of facilities.) 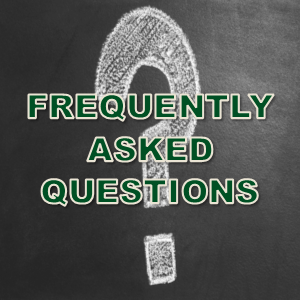